The Sixties Meets the Eighties in the Seventies

This shot of a 1975 Alfa GTAj and 1976 Porsche Turbo Carrera amuses me because of the juxtaposition of two eras of sportscar philosophy, from two very different motorsport cultures.  While these cars were both produced simultaneously, they represent racecar 'homologation specials' from two separate decades:  The GTAj is a holdover from the glory days of 1960's FIA production sedan racing in Europe and the US.  The GTA's zenith was ~1967 when the GTA 1600 reigned supreme on the continent, but also in North America with two back-to-back TransAm championships.  By the time #776131 was built, Alfa was making fewer than a dozen per year, and it's racing eligibility was over (which is why this Stradale escaped conversion to racecar specs.) Meanwhile, the Turbo Carrera of '75-'76 (This is '76 #470) was also hand-built and sold as the production-car basis for the mighty Porsche 934 turbo which would dominate the '80's as perhaps history's winning-est sportscar chassis.   Two cars representing the national ethos of their manufacturers, couldn't be more different other than their role as commercial-sales loss-leaders built and sold to justify their maker's competition aspirations! 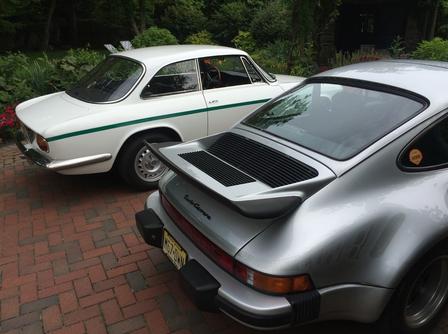 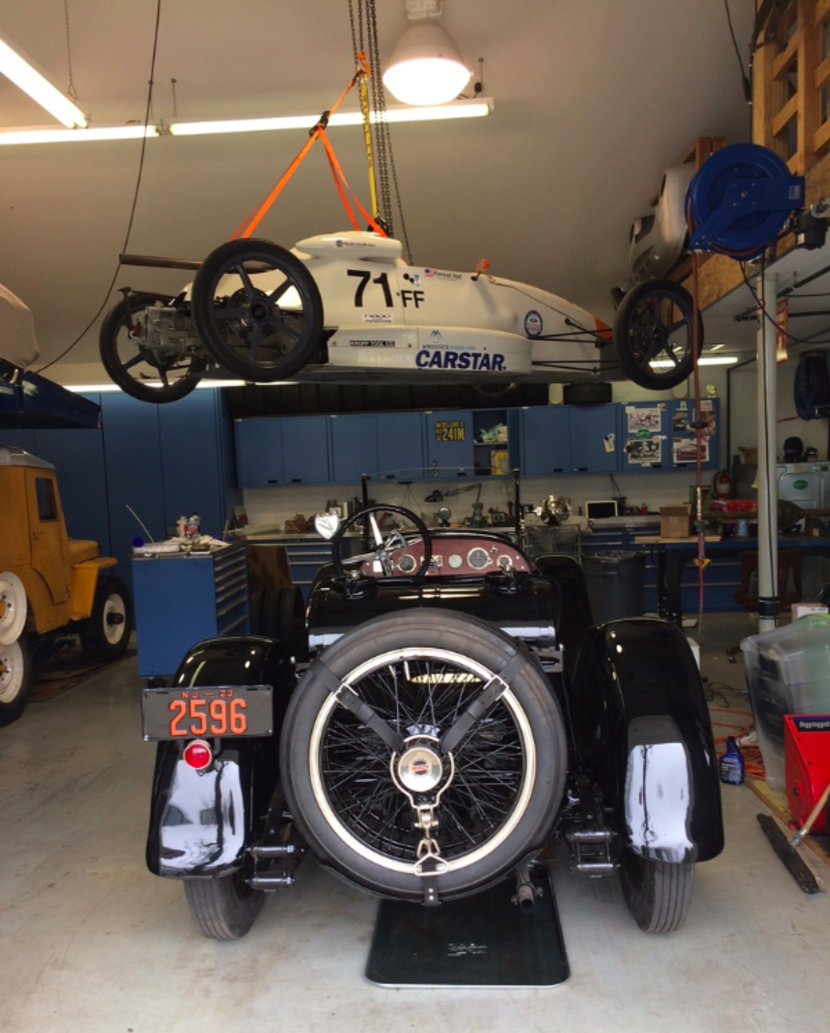 A Study in Automotive Anthropology

​One guy's vision of automotive connoisseurship

Musings on Originality.  Keep it Stock.

Now that I'm firmly in the second half of my car-guy life, actuarially speaking, I am coming down harder every day on the side of originality. My rationale is pretty simple: it seems to me that the ultimate goal of any connoisseur is to develop an epicurean appreciation for a 'artist's' best work within his historical period, and relative to his peers. A '23 Mercer, '68 Roadrunner, or '46 Willys CJ is a kind of time machine that transports you back to what was state of the art in the decade it was built.  You can align your perceptions with the journalist reviews, race results, styling comparables of the day, and it teaches you about the car's place in history from the perspective of taste, performance, engineering/manufacturing standards, and, really, automotive anthropology (how driving enthusiasts 'encountered' the car in that timeframe). The moment you begin to 'modernize,' 'update,' 'improve' the car, you deny yourself that opportunity. It doesn't mean you can't enjoy the car, of course you can, and it might be wonderful, but it won't be a connoisseur's experience of the maker's art.